I apologize for the lack of follow-up of this blog but I’ve been traveling almost non-stop since several months. From the Arctic Circle to the Moroccan deserts, from the fresh powder of the Alps to the streets of Lisbon, from the French frogs country (I love to call my French friends like that) to England, from the rainy (what else?!) Scotland to unreal idillic villages in Italy (where a little deviation allowed me to finally eat some more state-of-the-art-past made by my grandmother).

Don’t get me wrong, this is not a complain, at all! Doing what I love gives me the energy to wake up pretty much every single morning several hours before the sun, trying to catch to right light or the next plane. This past weekend, things were slightly different: I still had to wake up with plenty of dark hours ahead, but the project was special as it combined two of my biggest passions: motors and images! And lastly, it was close to home… 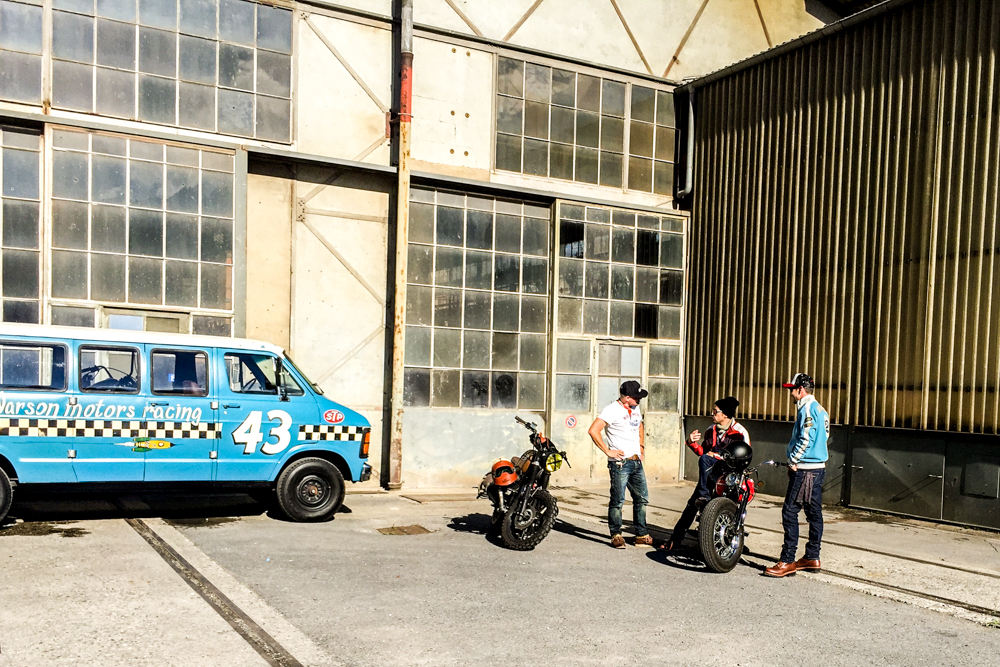 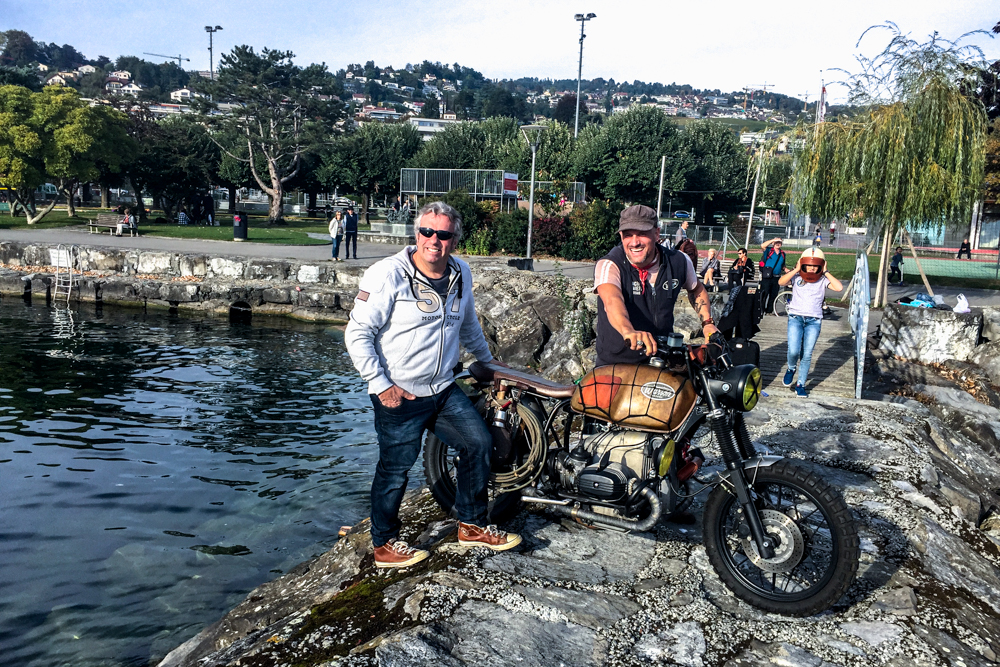 Put together a bunch of uniquely customized motorbikes and cars (that I got to drive myself on the shooting location), weather willing to cooperate (quite a rarity, lately), a few bottles of good wine, and mostly, an amazing team. We had all the ingredients to let the creativity flow, helped by a lot of fun and very professional people. Although from the pictures it could look like we are only having fun, I will soon post the outcome of such an intense week-end of work, to prove we really worked! 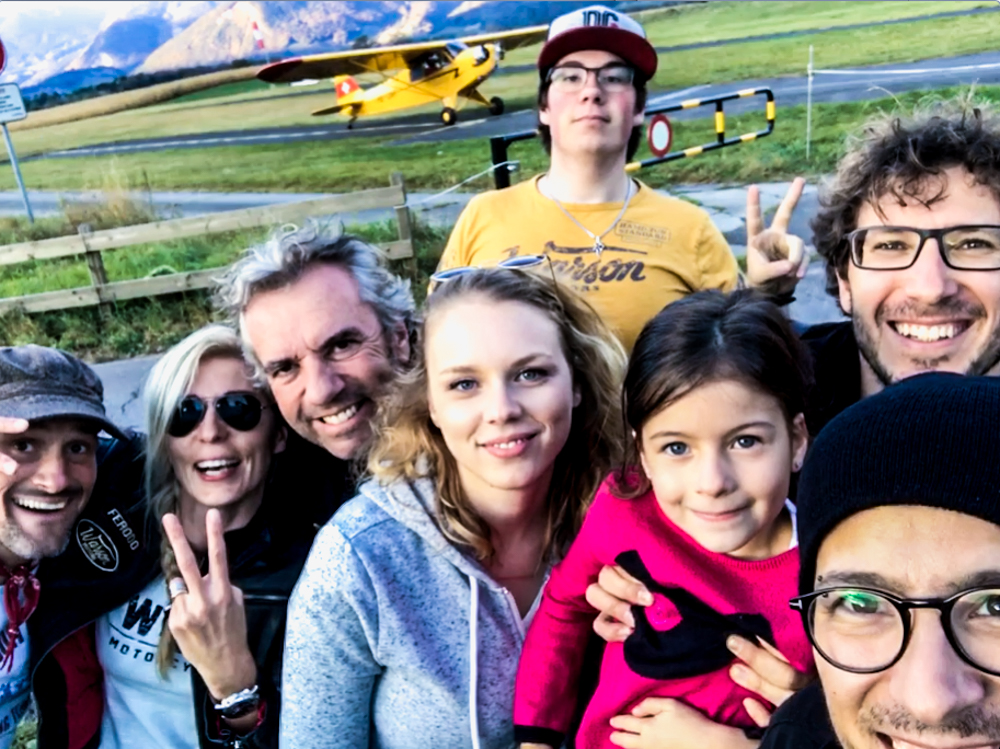 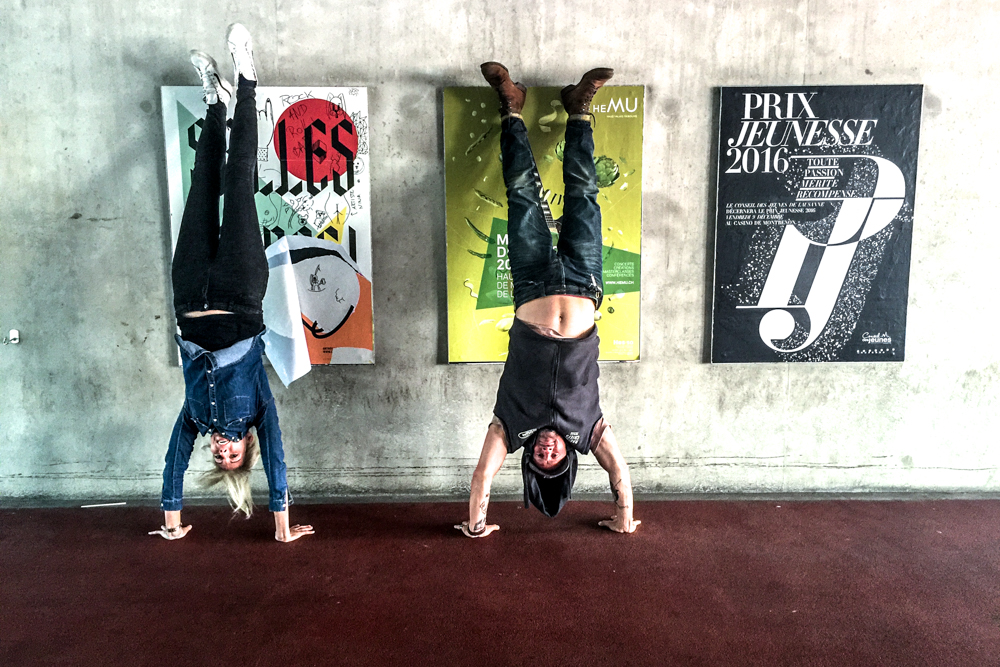 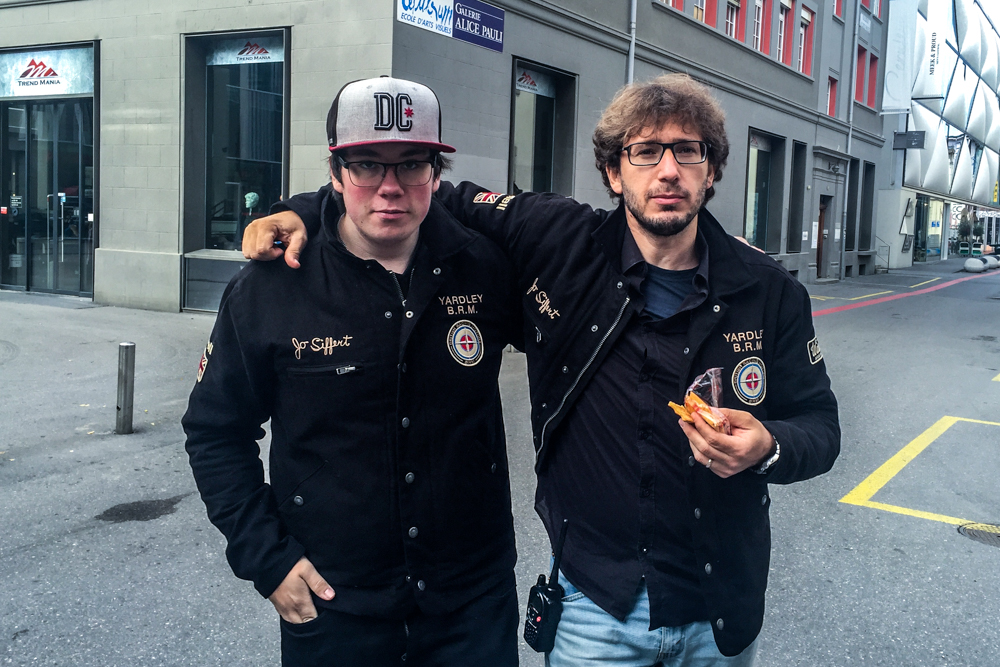 For those of you interested in discovering (or digging deeper) is some new techniques, stay tuned as I’ll also post some techy stuff on how to be (mostly) successful with time-lapses and hyper-lapses! 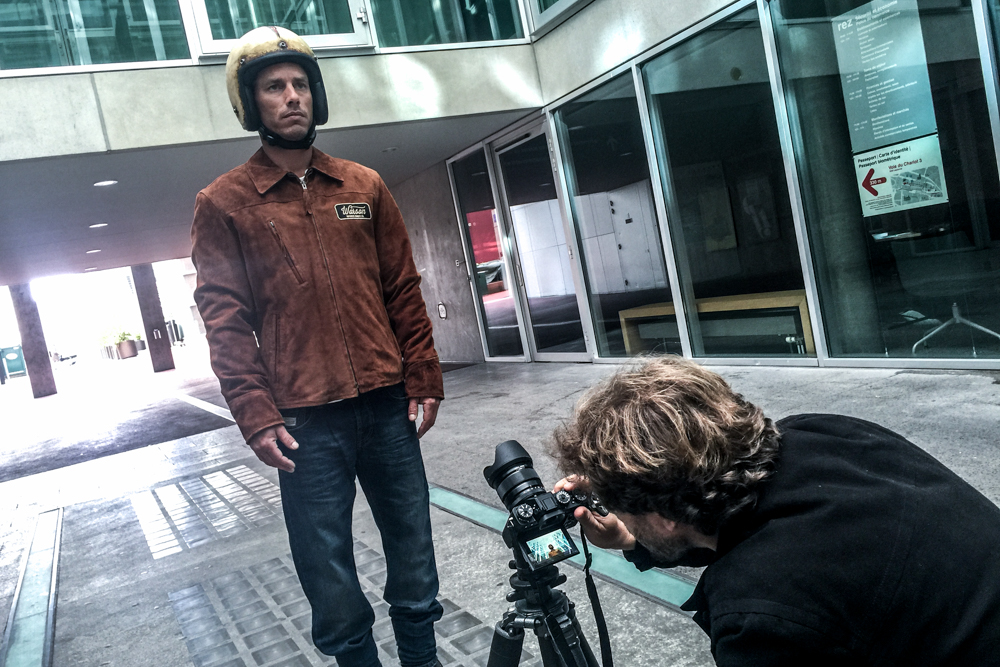 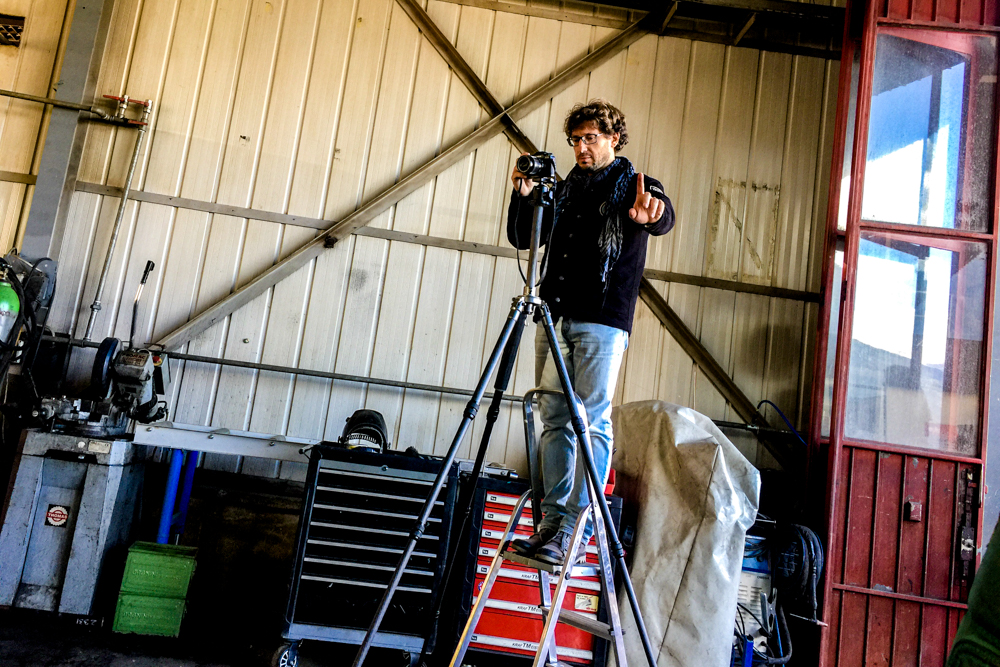 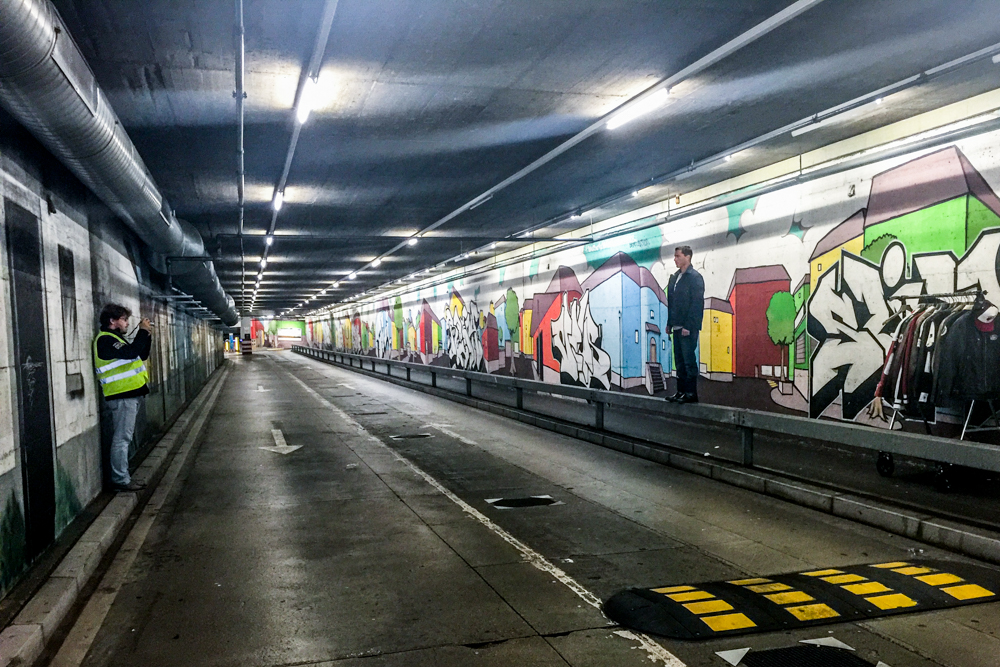 And for those of you in love with motors, wheels and speed, have a look on http://www.warson-motors.com with their creations that captures the spirit of vintage racing: you will definitively rock on the road 😉 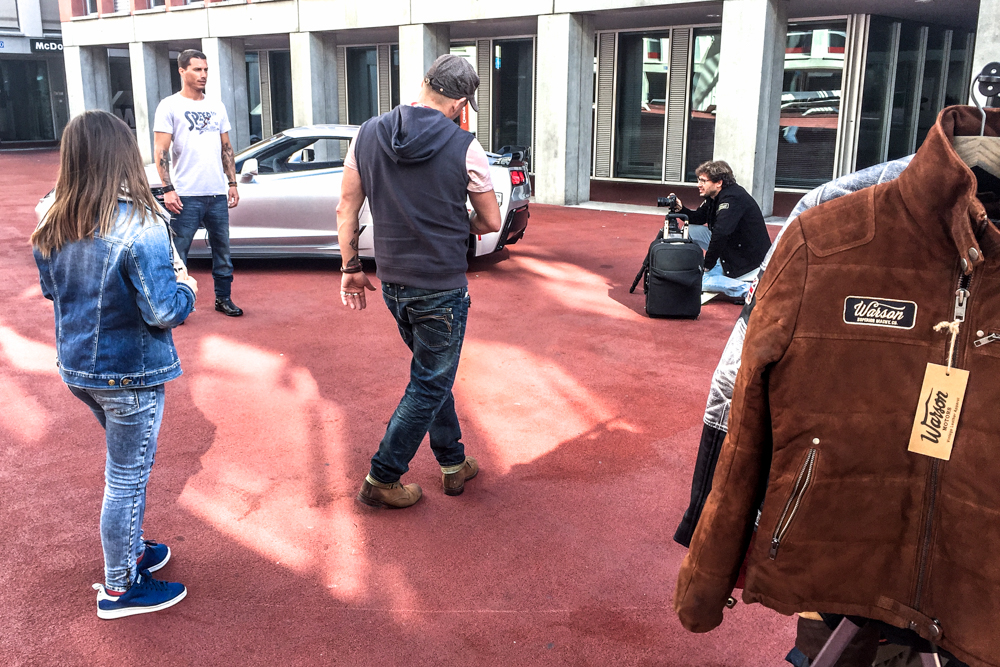 The only downside after such a project filled with adrenaline is that now, without 300 power horses under my back, I feel I’m not moving at all.. 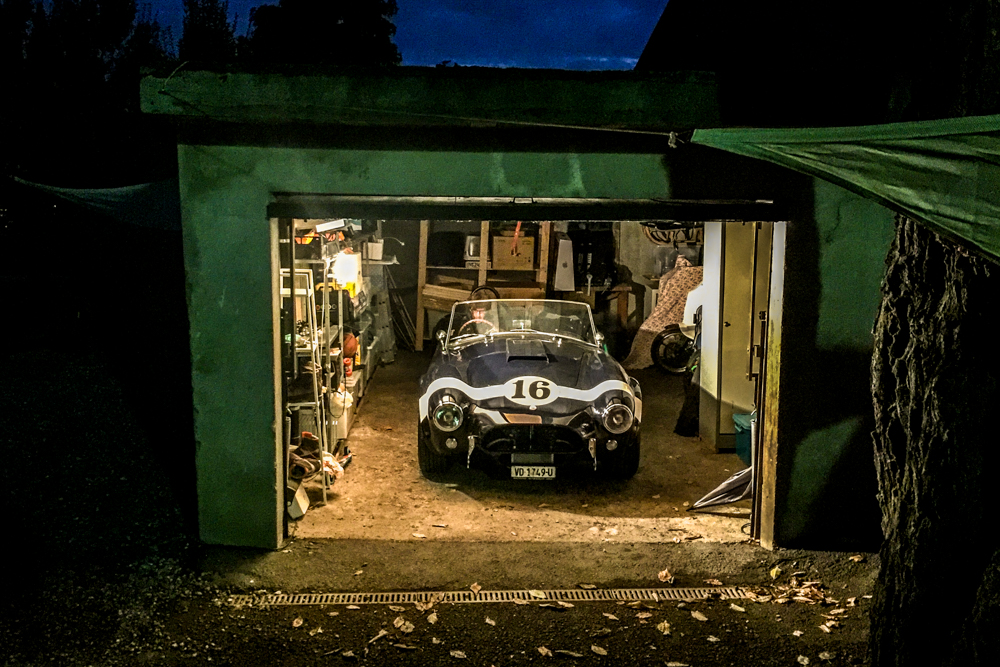 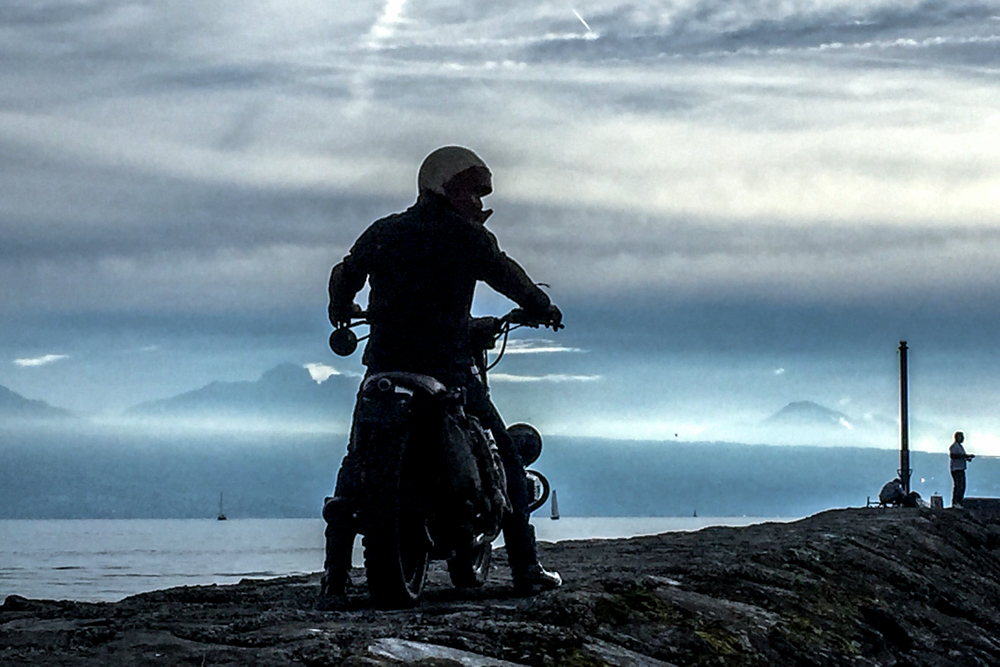